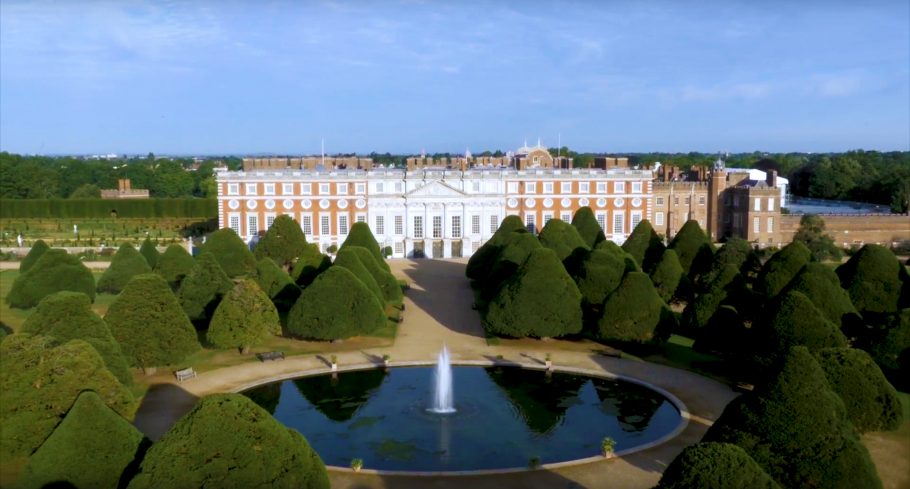 Celebrating 30 Years: A look back at our memorial benches for Hampton Court Palace in 2015

In 2015 we were commissioned to produce two Victorian style benches for Hampton Court Palace as part of their major refurbishment of their extensive grounds and gardens.

The memorial benches were commissioned to go into the Kitchen Gardens and were designed to match the style of benches that were already established. 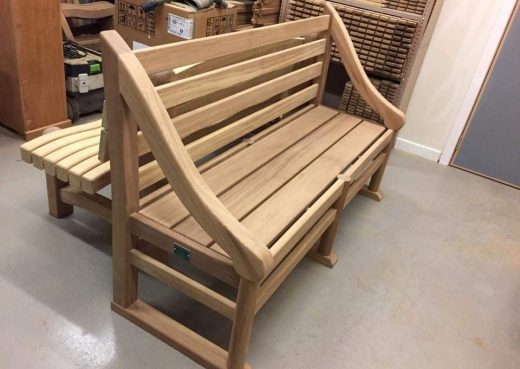 Named after their destination, The Hampton Memorial benches are a sturdy design, projecting a classic regal elegance only befitting a location such as Royal grounds and gardens. 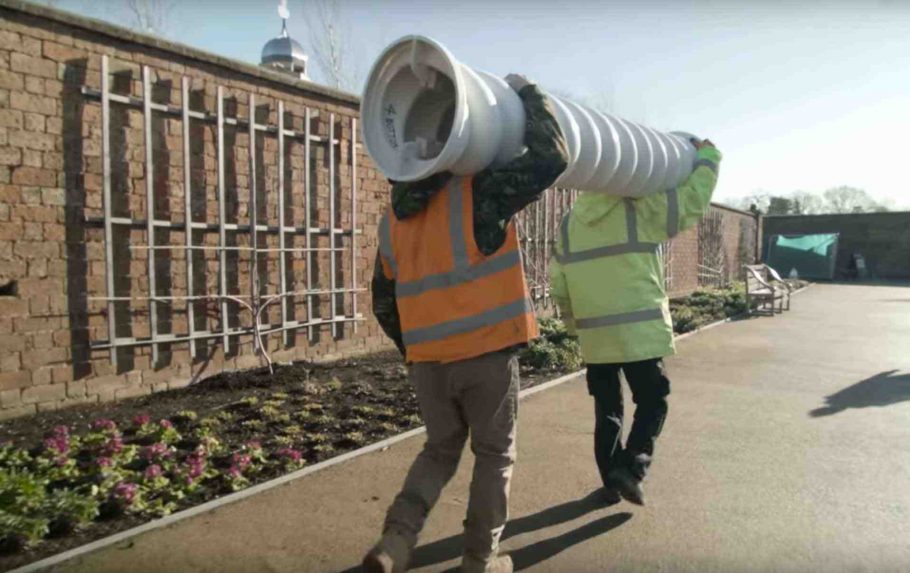 2015 was the year that marked 500 years since Cardinal Wolsey leased Hampton Court and so began a massive refurbishment transforming Hampton Court into an extravagant palace.

The Kitchen Garden where the Hampton Benches now reside was originally built for William the Third and Mary the Second in 1689, on the site of Henry the Eighths tiltyard. The tiltyard was divided into six square, walled areas, each approximately one acre in size and grows all sorts of fruit and vegetables throughout the year. The gardens proves to be a popular destination for kitchen gardeners and our benches provides a great resting stop to watch over all that unfolds in the gardens.

These benches below are the original benches that our benches were modled on. 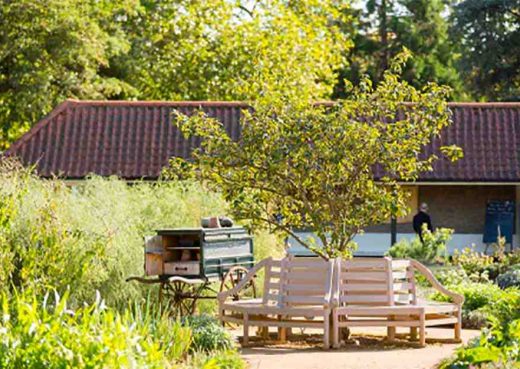 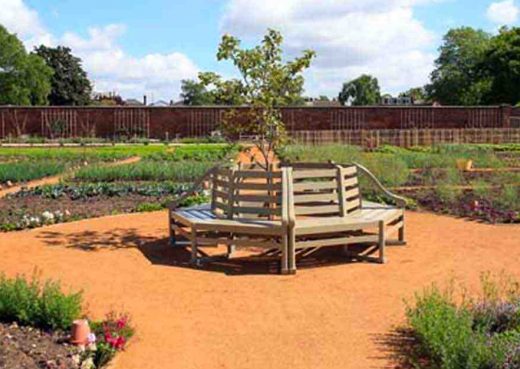 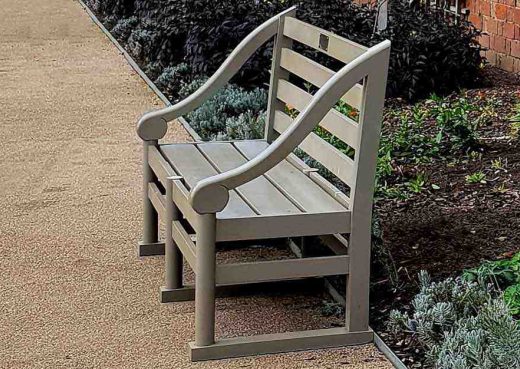 We were really pleased to play a small part in the restoration of these great grounds and gardens and we hope our benches are at home here.

Here is a video from Hampton Court Palace documenting the refurbishment of the grounds.

If you go down to Hampton Court Palace make sure you check out our memorial benches in the Kitchen Gardens!